One of the most important aspects of learning to fly is choosing a flight instructor that is right for you. Throughout your training you will spend quite a bit of time with your instructor. We are proud to have a dedicated and experienced team of instructors at the ready. We are confident that you will have a safe and enjoyable experience while training with Avit Flight Academy. 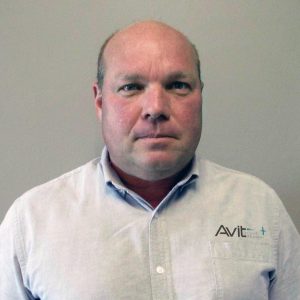 Roger started flying in 1986, getting his private license at Stafford Flight Academy located at Akron Fulton Airport. He finished his flight training at American Flyers in Fort Worth, Texas. After instructing for a few years, Roger flew charter for Wings Inc. at Akron Canton Airport, flying turbo prop King Airs and Mitsubishis. After a break from flying, Roger is again instructing at Avit Flight Academy. 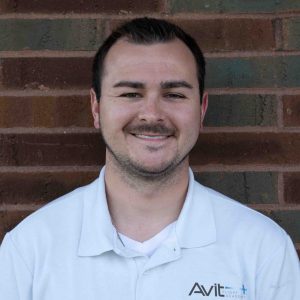 Logan grew up in the Cleveland area. His parents traveled for their careers so he got exposed to a lot of commercial flights early in his childhood. When he was about 10 years old, they took a private jet to New York and the pilot let Logan sit up front before take off. Logan thought it was the coolest thing ever and quickly learned to appreciate and respect the world of aviation.

Logan started flying at Kent State University in 2012 to peruse his dream of becoming a pilot. He graduated in 2018 with his bachelors of science and engineering. He left with his CFI certificate and has never looked back! 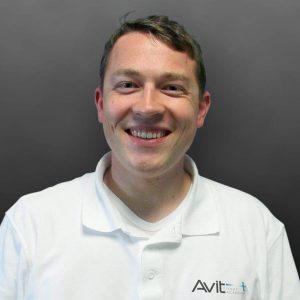 Jack has always known his future would involve aviation. He grew up in Cuyahoga Falls watching the Goodyear Blimp fly overhead. As a teen, Jack embarked on his journey to become a pilot. He earned his Private at age 18 at Jim Long Aviation. He earned his bachelor’s degree in Flight Technology at Kent State University where he completed the remainder of his licensure.

Jack is a Certified Flight Instructor serving at both Kent State University and Avit Flight Academy. He is passionate about sharing his love of flying with beginning flight students. As an Eagle Scout, Jack enjoys teaching the aviation merit badge and has worked with Avit to help organize their merit badge day. 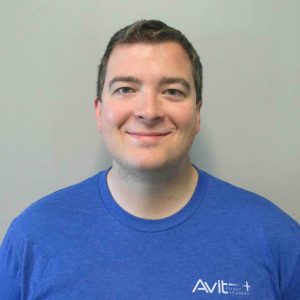 Kevin’s passion for Aviation began when he was fourteen years old after he took his first airplane ride in a 1946 Aeronca. Shortly afterwards, he began taking flight lessons and became a private pilot in 2014. Since then, Kevin has attended Kent State University to receive a Bachelor of Science in Aeronautical Studies in 2016, and has continued flight training, becoming a CFI in 2019.

He currently works full-time in an Operations Center for a Corporate Flight company, and flies as much as he can at Avit Flight Academy. Aviation is a part of his every day life, and he continues to work to grow as an aviator and as an instructor. 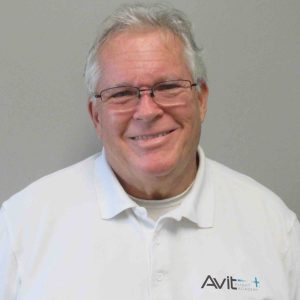 Mike is originally from the Cleveland, Ohio area. Some of his passion for flight began in high school with an introductory class and a flight lesson. In college at Kent State University, he studied Aerospace Technology, which led Mike to his first flight instructor job at American Flyers, Cleveland Hopkins International Airport (KCLE). He also worked various charter jobs at CLE and Ypsilanti, Michigan.

During the 80’s and 90’s, the pilot job market was poor, so Mike pursued other opportunities of running his own businesses. In 2014, he discovered there was a pilot shortage. This sparked his original passion of flight and the desire to be instructor. The several years of running his own companies and teaching employees only drove him further to get back to his first passion of flight and teaching others as well!

In recent years, Mike has worked as an instructor at a school in Kissimmee, Florida, where he gained valuable experience. 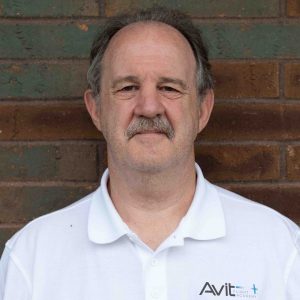 Ned’s family has been in aviation going back to pre WWII. His great Uncle was Oliver Parks who was awarded certificate number 1 as the first flight school in America. Ned’s first airplane ride was at 8 years old in a glider at the Medina Airport. He got his private pilot airplane in 1979. In 1983 he was accepted in the U.S. Army Warrant Officer Flight Training program earning his Army Aviator wings in 1984.

In 2000, Ned started Aegis 360 Consulting which keeps him traveling all over the world. Ned is currently working on his CFII and his commercial CFI in Gliders. 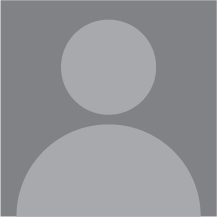 Tyler has been involved in aviation since high school when he completed his Eagle scout service project at the MAPS Air Museum at Akron Canton regional Airport. He started learning to fly while in high school and within six months of graduating college had his Flight Instructor certificate and was a contract pilot flying the Citation 5 business jet.

After his contract flying, Tyler was a Beech 99 Captain for a large US part 135 freight operator. He has since continued his aviation career and earned his ATP. Tyler enjoys taking his Mother out flying for Mothers day on trips to Kelleys Island and other Ohio airports for lunch. He writes for various aviation publications and would like to pilot the EAA Ford Tri-Motor some day. 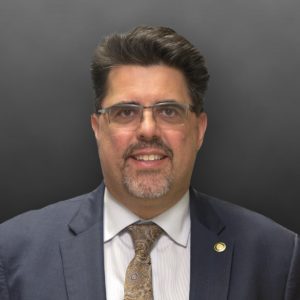 Jason’s first passion has always been aviation. While growing up in Canada, Jason earned his Canadian pilot license at the age of eighteen. Jason came to the United States 1995 to pursue his career as a lawyer and is a graduate of the Cleveland State University Marshall College of Law.

His two passions came together with the formation of Avit Flight Academy where he serves as a cofounder and instructor. Jason decided to move his law firm to the Wadsworth Municipal Airport where he practices immigration and aviation law. When Jason isn’t flying with Avit Flight Academy, you can find him flying as an instructor at Kent State University or in the classroom where he serves an aviation law professor.

In addition to flight instructing, Jason was among the first two lawyers to receive a Remote Pilot Certificate under Part 107. 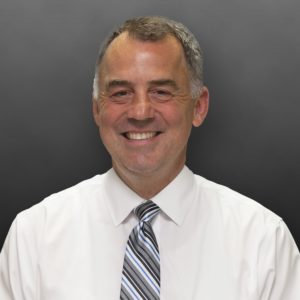 Bryon grew up under the downwind leg of the Wadsworth Municipal Airport. He would often listen to the pilots on the family scanner and from time to time, ride his bicycle to the airport to watch the airplanes. His interest in aviation continued into adulthood and he often took his children to the airport to watch the airplanes and chat with the local pilots.

Bryon’s career in aviation began at the age of 42 after accompanying his daughter on an airplane ride in 2010. Shortly after, Bryon earned his private pilot license and instrument rating. He is currently working on his commercial and multi-engine ratings. Bryon has a growing passion for aviation and teaching others, especially the youth, about the wonders of flight. He is involved with the Young Eagles, Boy Scouts and Wings of Wonder – Kids in Flight Operation organizations. He also has the opportunity to serve as a co-founder of Avit Flight Academy as well as being involved with Flight Services of Wadsworth, which is the franchise operator of Wadsworth Municipal Airport. 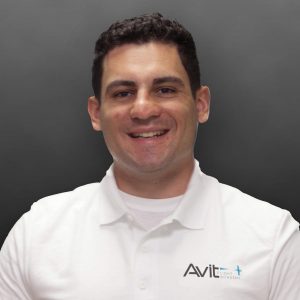 Nick is a 2015 graduate of Kent State University, where he earned his bachelor’s degree with a concentration in aviation management. It was here where Nick earned his pilot license. Nick served as the manager of the Wadsworth Municipal Airport while attending Kent State University and soon after graduation, moved on to serve as the manager of the Jefferson County Airpark.

Presently Nick works as the planning coordinator for Burke Lakefront and Cleveland Hopkins International Airport. He assists in planning and design initiatives and noise mitigation efforts. In his free time, Nick enjoys a cup of hot coffee at the airport and teaching the aviation merit badge to Scouts.